We are extremely pleased to announce and welcome John Mack as a new addition to the LINK team. John will serve as Vice President - Asia, as well as Managing Director of LINK's China operation. He is based out of our Shanghai office.

John brings a wealth of experience with positions that have taken him across the globe, from Australia to Europe, and North America to Asia. Through his career, John has served in a wide range of roles within the automotive industry ranging from design engineer to President / CEO.

His professional journey started with engineering positions at General Motors and BMW in Australia and Germany. He ascended quickly to take on director-level roles at international seating providers Lear and Magna Corporations. Later, John took the prominent role as President and CEO of Magneti Marelli in Poland and North America. During this time he had several plants under his management.

In the early 2000s, John became President and CEO of Fiat Automotive Thailand. He relocated to Thailand and helped establish Fiat Auto Thailand & Alfa Romeo, including manufacturing plants and the company's dealership network. He initiated several business activities at Fiat during this time to spur growth within the region.

John spent the last decade in China overseeing several companies.His positions included acting as President and CEO of Inalfa Roof Systems - China, followed by the role of President and CEO of CIE Automotive - China. Most recently, John has served as CEO of Util Group Asia Pacific and has been based in Guangzhou. During this time, he witnessed and took part the tremendous growth occurring in China.

Along with his broad experience, John brings with him an exuberant energy and an ongoing desire to face new challenges. We believe he aligns perfectly with LINK's growth plan across Asia over the coming years, as well as our commitment to serving our customers' ever growing requirements. 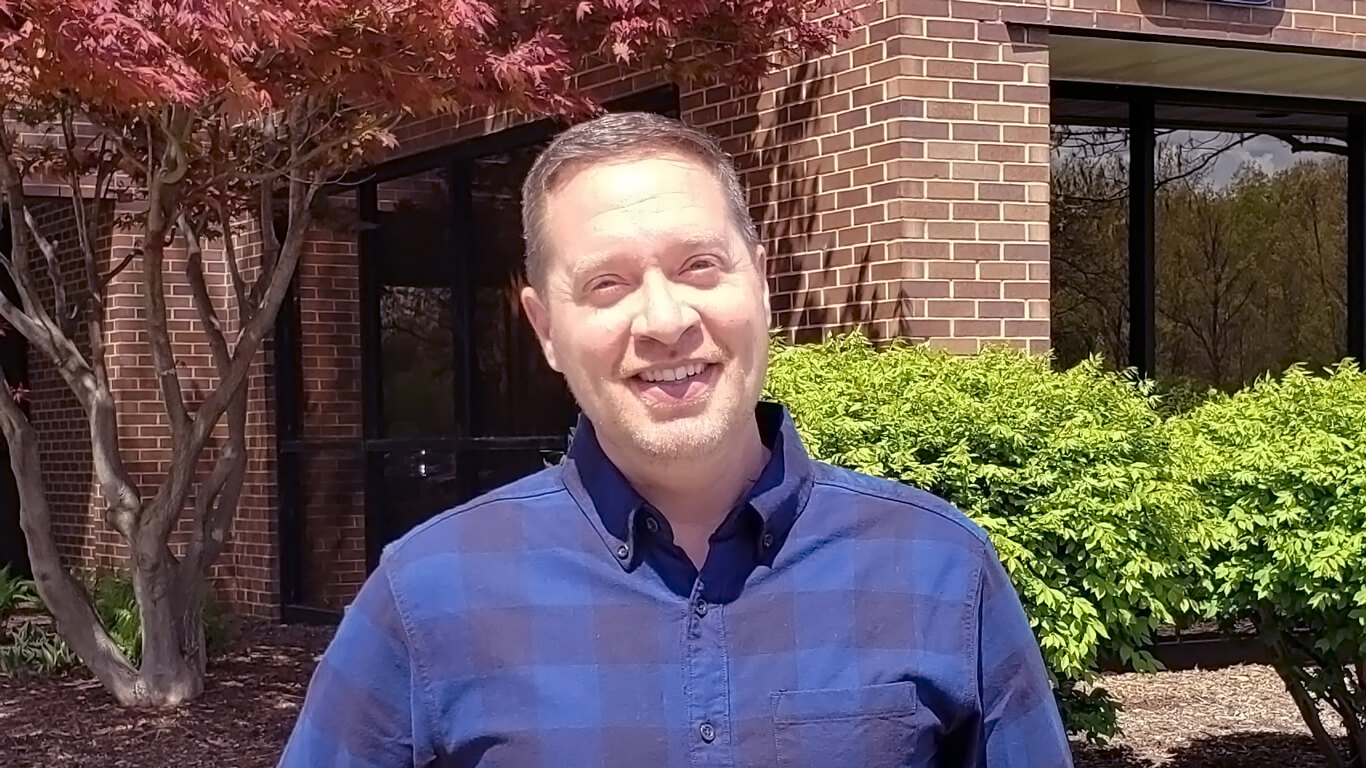 Link Engineering Company (LINK) is happy to welcome Jim Lefflbine as our new Managing Director of LINK China, effective May 2019. To meet our customers’ growing needs... 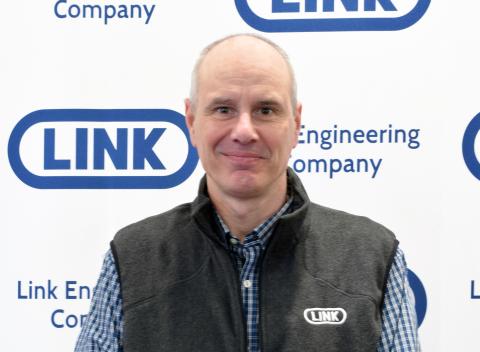 In October of 2016, LINK welcomed Scott Tonn to the team as Chief Engineer, China. Equipped with a thorough understanding of brake and chassis application and design,...